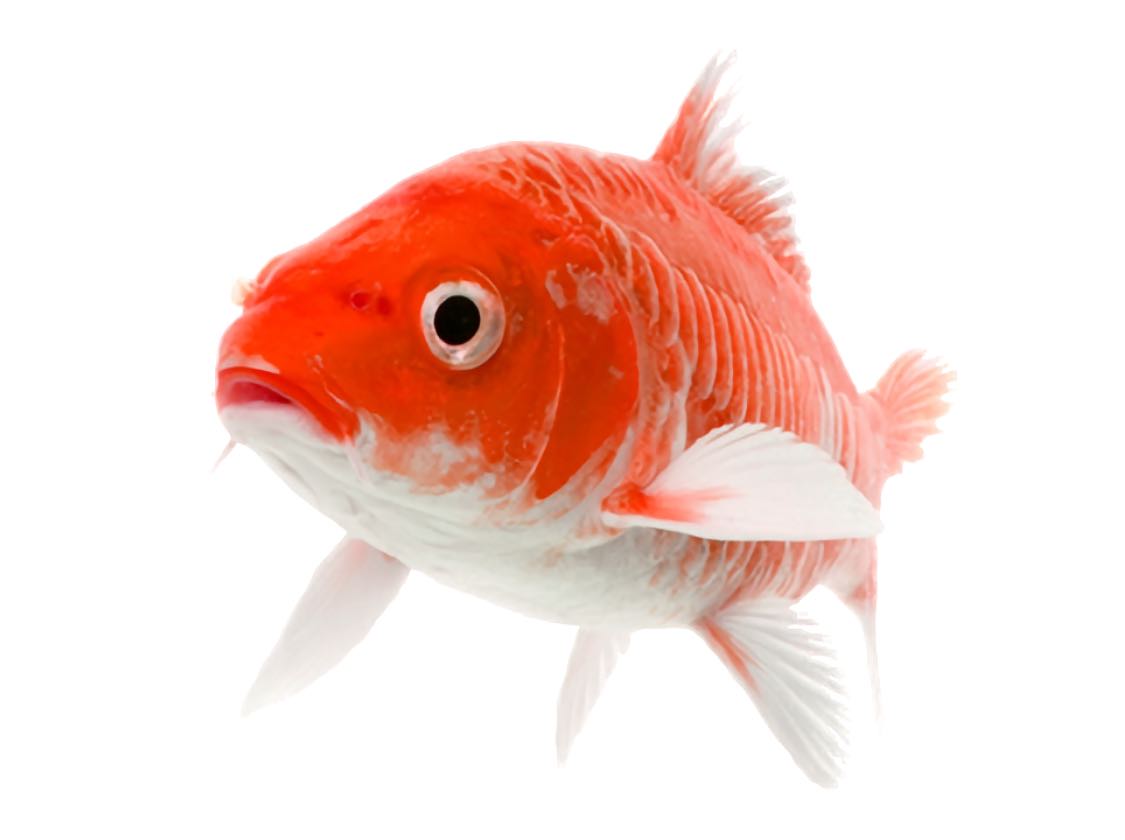 Sick or debilitated fish may hide, stop eating, separate themselves from other fish, may be traumatized by other fish, show patchy scale loss or redness to the gills, skin, or fins. Most fish diseases occur due to infections, water quality control factors, or uncontrolled environmental conditions. For pond fish, it may be more feasible to do a house call.

Bacterial Diseases: Bacterial diseases are usually characterized by red streaks or spots and/or swelling of the abdomen or eye. These are best treated by antibiotics such as penicillin, amoxicillin, or erythromycin.

Parasitic Diseases: The most common parasitic disease of all freshwater and marine aquarium fish is called “Ich”. Ich is a protozoan disease that is often called ‘white spot disease.’ It is wide spread in all freshwater fish but appears to be more common in aquarium fish. Many hobbyists consider this disease to be just a common nuisance but the reality is that ich is probably responsible for more fish deaths than any other disease. There are several effective treatments for ich, but if they are not administered correctly, they can cause serious problems with your fish and tank inhabitants.

Viral Diseases: The most common viral disease in fish is Lymphocystis. Lymphocystis usually manifests itself as abnormally large white lumps (cauliflower) on the fins or other parts of the body. It can be infectious, but is usually not fatal.

Physical Ailments: Physical ailments are often the result of the environment. Poor quality water conditions can lead to fish gasping, not eating, jumping out of the tank, and more. Tank mate problems can result in nipped fins and bite wounds. 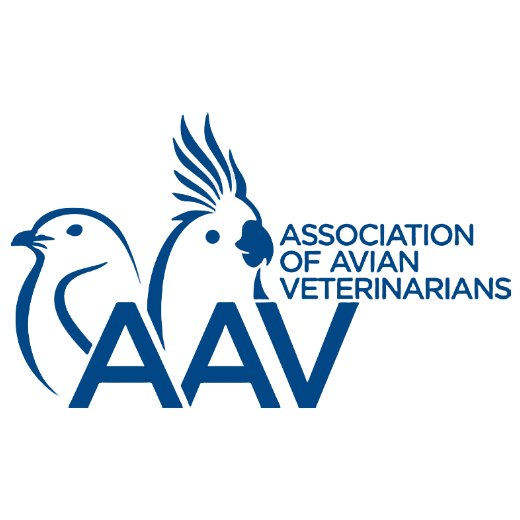 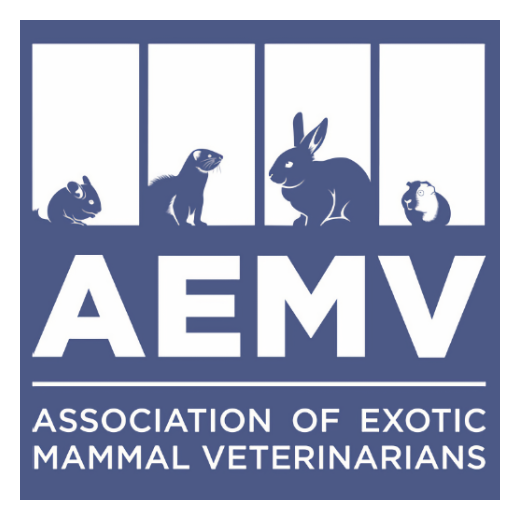 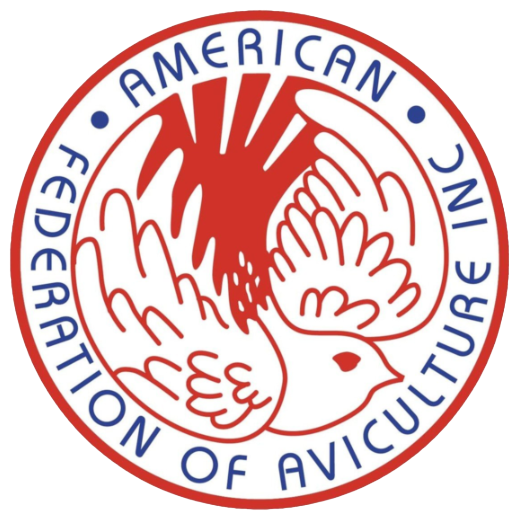 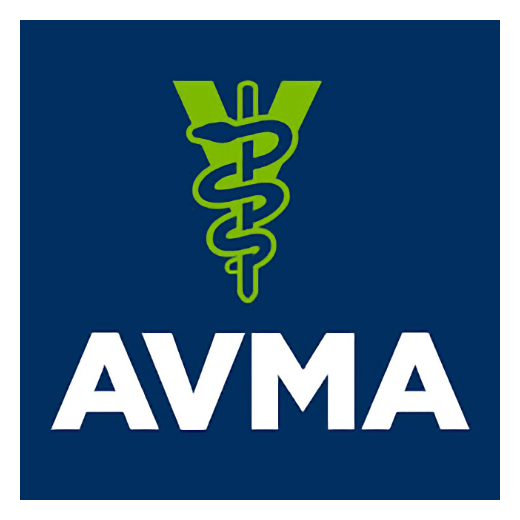 Avian + Exotics Center of Nashville is a full service veterinary facility promoting the health and wellness of all exotic species of birds, mammals, amphibians, reptiles, and fish. We are the only veterinary medical facility in middle Tennessee serving an exclusively avian and exotic clientele. We work in partnership with other area veterinary clinics by providing a place to refer clients in need. Our unique treatment center offers specialized care to all manner of exotic species in a welcoming environment.